"If I have seen further it is by standing on the shoulders of Giants."

HSC physics tutoring at SIGI Learners is based on the current HSC physics syllabus, which is organised in 4 core modules:

In this syllabus, students learn about the phenomenon of motion without considering the forces and masses involved. There is a focus on uniformly accelerated motion in terms of the relationships between scalar and vector quantities, such as speed and velocity. A variety of methods are used to qualitatively and quantitatively to describe and predict linear motion.

The complex relationship between the motion of objects and the forces that act on them is explained using Newton’s Laws of Motion on simple systems. These interactions are modelled and represented using vectors and equations. There’s a focus on the rates of change of displacement, velocity and energy.

The study of motion is extended to waves, which involves the transfer of energy without the transfer of matter. The behaviour of these waves is explored to better understand the properties of mechanical and electromagnetic waves. Students can then appreciate particle motion within objects through thermodynamics, which is the study of the relationship between energy, work, temperature and matter.

Students learn about electrical and magnetic properties and behaviour of matter through atomic theory and the laws of conservation of energy. Lines are used to represent electric fields along with mathematical models which can be used to make predictions about the behaviour of objects. The behaviour and technical applications of electrical circuits are examined and limitations of scientific models are explored.

Traditionally, the so-called ‘old school physics’ is taught in modules under the following headings: ‘waves’, ‘mechanics’, ‘electricity and electromagnetism’, ‘thermodynamics’, ‘light and optics’, ‘quantum physics’, and modern physics’ (including the theory of relativity and others).

The current NSW stage 6 syllabus approaches the subject of physics quite differently. The traditional headings have been abandoned, and the syllabus organises the physics knowledge according a particular context. The context draws on the framework of society in all aspects of everyday life. For example, in the first module (Space), the concept of universal gravitation, projectile motion, Kepler’s laws of planetary motions, as well as special relativity, each belongs to a different module if the traditional headings were used, are brought together because they are all relevant for the launching and returning of spacecrafts and are essential for understanding the issues of space travels.

Use data bases, including those in the libraries and those on the internet.

The second feature of the current physics syllabus is the introduction and incorporation of PFAs into the body of physics knowledge. The PFAs can be divided into five main areas:

The understanding of physics is crucial to succeed in exams but more importantly we need to appreciate the context under which the knowledge falls. So how do we do this?

Consider HSC physics as a 4 step process: reading, understanding, memorising and applying. Understanding is the most important and is what students will get the most out of tutoring. 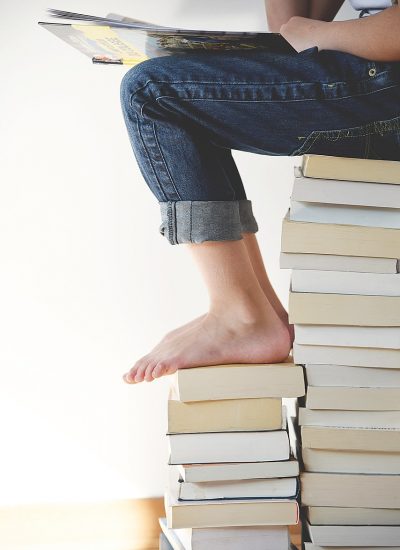 "Physics in Focus" is used in many schools across NSW, such as James Ruse Agricultural High School

1.5 hour formal lesson every week in which the content is introduced + 0.5 hours tutorial to consolidate the information from class